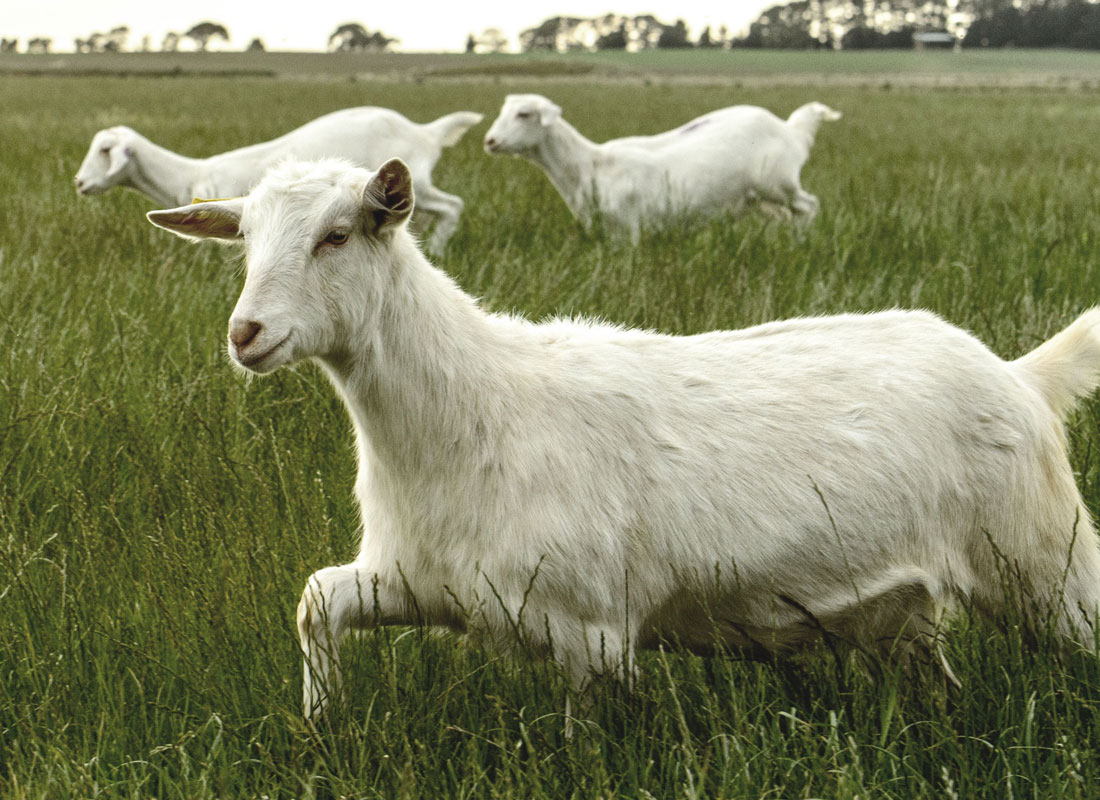 Many of you may remember that some animal activists came onto our farm and secretly filmed the disbudding of some goats back in December 2019. Sandy wrote a statement in response in which he included his mobile number.

The story seemed to end; we had a great couple of months of sales, Christmas, crazy fires and corona virus and everyone seems to have moved on. One afternoon in January, Sandy received a mystery call and got talking to a concerned vegan. Sandy listened to her and managed to learn about the Animal Justice Party, which is not the organization who filmed on our farm, but rather a political organization. Critically, though, they want to eliminate all animal use in food production and entertainment (you must be vegan to be an office bearer). Andy Meddick is their elected member in Victoria in the Victorian Upper House, and he represents Western Victoria specifically. Sandy invited Andy and his staff to our farm for a chat; a decision that surprised both Andy and our staff internally.

It’s important to always listen and understand. We can show them our farm to see if we can agree on some things. It was unclear what to expect, but the farm ended up doing most of the talking. The sheds were clean and well maintained, the goats happy and healthy, and every staff member that we spoke with was charming and respectful. After showing them our new disbudding practice (with heavy sedation), we discussed the Aussie farms video and were able to respectfully communicate that the video was unfair and misleading as it implied that disbudding led to fitting and death, and that our staff didn’t care for the kids welfare.

In the afternoon we visited the new mothers. The goats were happy and lovely, one nanny had newborn kids, maybe 10 minutes old. Two of the kids were away from their mother, but Sandy was able to skilfully re-unite them without disturbing their mother. This was a surprisingly special moment which reflected well on Sandy. In discussion, we agreed that much of their platform aligns with values held by Meredith Dairy; animal welfare, protection of the environment and social justice are all things we strive for.

Before Andy had to leave, we spoke a bit about the logistics of a plant-based world, explaining that a large amount of the food which farm animals eat is not fit for humans, while most of their land is not able to be cropped into plant foods. In the end, we found that we agreed with the animal justice party on 95% of issues. We respected their rational and kind approach to improving animal welfare, protecting the environment and society more generally. It’s important to remember the areas in which we do agree and give context for some of the areas where we don’t. Obviously, we don’t expect Andy to start eating Meredith Dairy goat’s cheese anytime soon, but we departed on good terms with all of us having plenty to think about. 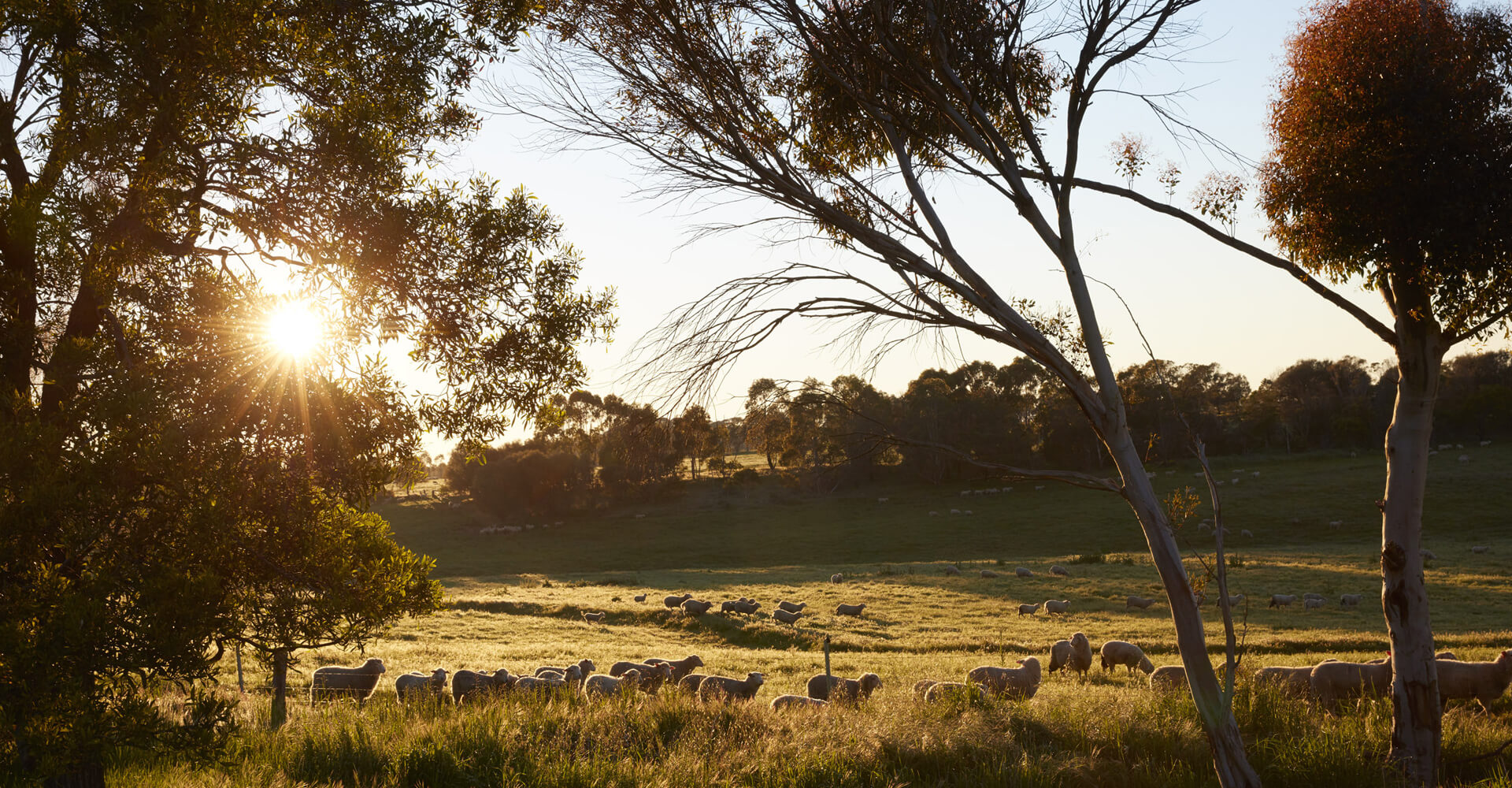